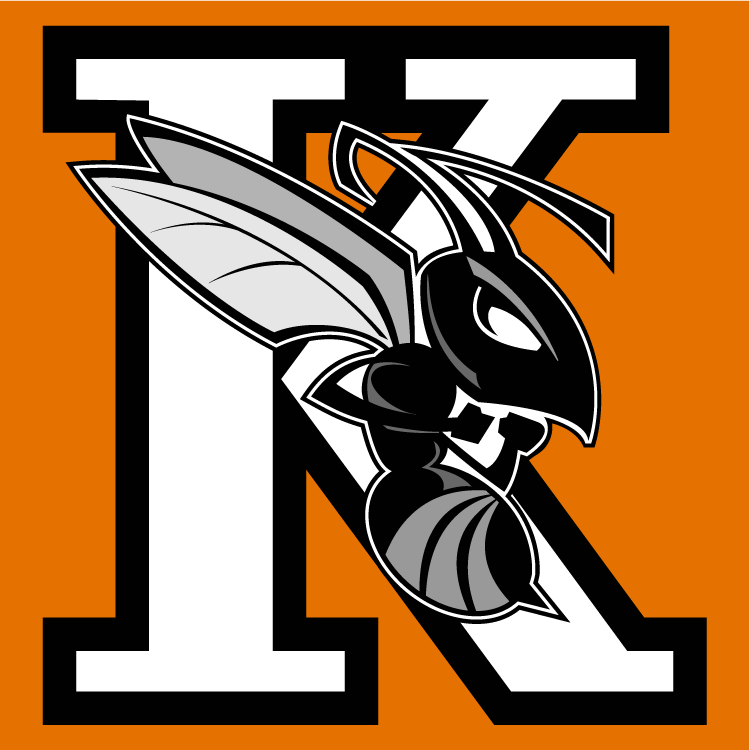 Kalamazoo College made the foray into the team camp realm this year with games being played on Tuesday and Thursday nights over the past two weeks. The Kalamazoo College Summer League became so popular during the first week that games went from starting at 5 p.m. to starting at 3 p.m., with the last tip always at 9pm. Over the four days of the KCSL, a total of 28 teams played games on the adjacent courts in the Anderson Athletic Center. Head coach Jay Smith even officiated a couple of the early games.

Coach Smith and Assistants Kevin White and Nate Frisbie were very hospitable each and every night. They may need to look for more courts in the area for next year, as the KCSL quickly ballooned from 10 to 28 teams as it was in progress. Teams from as far East as Grand Blanc participated. Here are a few players who stood out during that run.

Sean Cummings  5-10  Sr  Kalamazoo Christian: A do-everything point guard for the Comets. Runs their system very well and when he’s not in the game, KC struggles getting into their offense and advancing the ball up against standard pressure. More comfortable driving to score than shooting jump shots, but that’s ok, KC has several guys to take outside (re: threes) shots and boy, do they take them! This enables Cummings to drive and score often.

Zach Goodline  6-0  Sr  Coloma: He broke a finger before the Storm Classic back in April, so he missed pretty much the whole spring on the circuit. Goodline was nearly back to his “Kyrie Irving self” out here. Very fun to watch — when not having to coach against him. He’s Robin Hood and the rest of his teammates are the Merry Men. They all have bows, but only a couple have arrows. Goodline’s play was so much on point that a Class A team went box-and-one on him — in summer camp! Goodline clearly was the top player here.

Brennan Creek  5-9  Sr  Kalamazoo Hackett: He’s a big-time soccer player who possesses big-time basketball skills, just like the person he resembles facially and with passing and shooting … Steve Nash. Creek makes “beautiful” passes and flashes a big smile as he lets ’em go. Freezes defenders with dribble moves then whips passes past their ears. Creek has a lot of fun but this doesn’t mean that he’s not serious when playing. Soccer background is evident when defending, it’s hard to get by him when using basic moves. A very good shooter as well as a driver/slasher who shouldn’t have a problem scoring 12-15 points a game as a senior.

DeAndre Worthy  6-7  Sr  Kalamazoo Loy-Norrix: No one will mistake him for James, but he now has strength to accompany his athleticism and is more of a presence on the offensive end, and the Knights look for him in their sets. Formerly just a shot-blocker and so-so rebounder, Worthy now gets after it more that in the past. Added strength to his frame may have boosted his confidence and this is seen on both ends of the court. Loy-Norrix will be a veteran team next year and look for them to make noise for the first time since 2012-13.

Tommy Moore  6-0  Jr  Battle Creek Lakeview: He’s a Laporte, Ind. transfer who still plays travel ball with SYF (Ind). Has a high motor and can do several things well on both ends of the court. Strong upper-body enables Moore to finish, absorbing contact to the point that it doesn’t appear that he was fouled. Adept at getting into the lane and either pulling up for the short jump shot or making a pinpoint pass to a teammate. A ballhawk defensive who gave several guards fits.