The 12 Games of Christmas 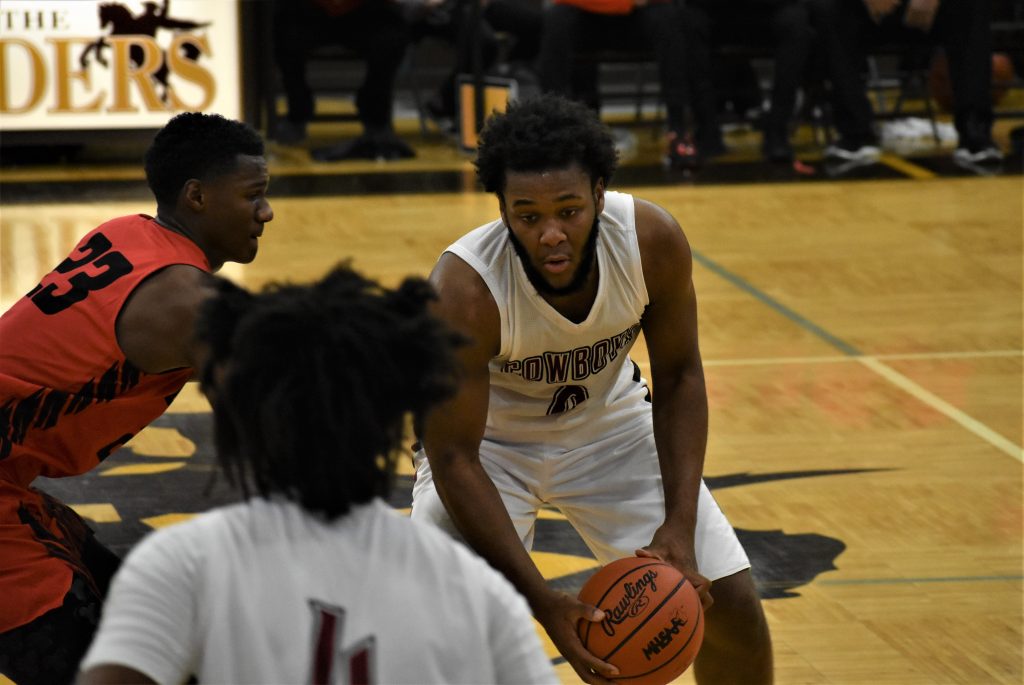 A dozen (+1) boys’ basketball games across the state to entertain before the new year.

Bloomfield Hills vs. Detroit Western, 1:15 pm @ Detroit Cass Tech: Two senior tweeners who will always give 100 and will be on college rosters next season, Bloomfield Hills’ Collin Hecker and the Cowboys’ Kip Clark, who has shown all kinds of game now liberated from his knee brace.

Clarkston vs. Roseville, 6:45 pm @ North Farmington: Roseville is 1-2 and looking to muster some of last year’s good fortune against a Clarkston’s team which has one loss — to the states’s most talented roster, Orchard Lake St. Mary’s, which plays Farmington in the following game at North Farmington.

East Kentwood vs. Muskegon, 8:30 pm @ Reeths-Puffer: Grand Rapids Christian and the host school Muskegon Reeths-Puffer are the first game of the Muskegon Hall of Fame Classic. This is just Muskegon’s second game of the season, while EK is 2-2 — but undefeated against teams not from the Forest Hills school district.

Flint Beecher vs. Flint Carman-Ainsworth, 3 pm @ Mott: The unofficial Flint championship between the two best teams in the area, as part of the Steve Schmidt Roundball Classic.

Holland Christian vs. Petoskey, 6 pm @ Grand Haven: Only Lakeshore teams in this event, playing for the paddle. If this contest goes to overtime I call for a game of HORSE between the coaches — Holland Christian’s David Kool is the all-time leading scorer at WMU, as is Petoskey coach John Flynn at GVSU.

Lansing Everett vs. Traverse City Central, 7:30 pm @ Corunna: The nightcap of the first day of the Battle of the Midway. Everett is powered by a talented senior guard, Shamar Howard, while the Trojans will look to the frontcourt and senior forward Henry Goldkuhle.

Erie Mason vs. Harper Woods, 5 pm @ Ferndale: A good chance for fans to see one of the state’s very best, Erie Mason senior guard Joe Liedel, who signed with Detroit, without having to drive nearly to Ohio to do so.

Detroit King vs. Farmington, 8:20 pm @ Ferndale: This is a typical George Ward team for MLK in that the sum is greater than the parts and will beat you with blue-collar ball … yet the parts are pretty talented too, with guys like junior wing Omar Zeigler and sophomore point guard Chansey Willis. Farmington features one of the top juniors in the country, guard Jaden Akins.

Brother Rice vs. Macomb Dakota, 6:40 pm @ Ferndale: Suburban guards who can flat out get buckets, the Warriors’ Jon Brantley, who is going to Lafayette, and Dakota’s Ryan Rollins, headed to Toledo.

Holiday Hoops Blue Division championship, 8:30 pm @Cornerstone: This will likely be Forest Hills Northern, which plays Coldwater in one Friday semifinal, and Hudsonville, which plays Kenowa Hills in the other.

Week 1 Preview Podcast
Noah Adamczyk: No fear in this freshman