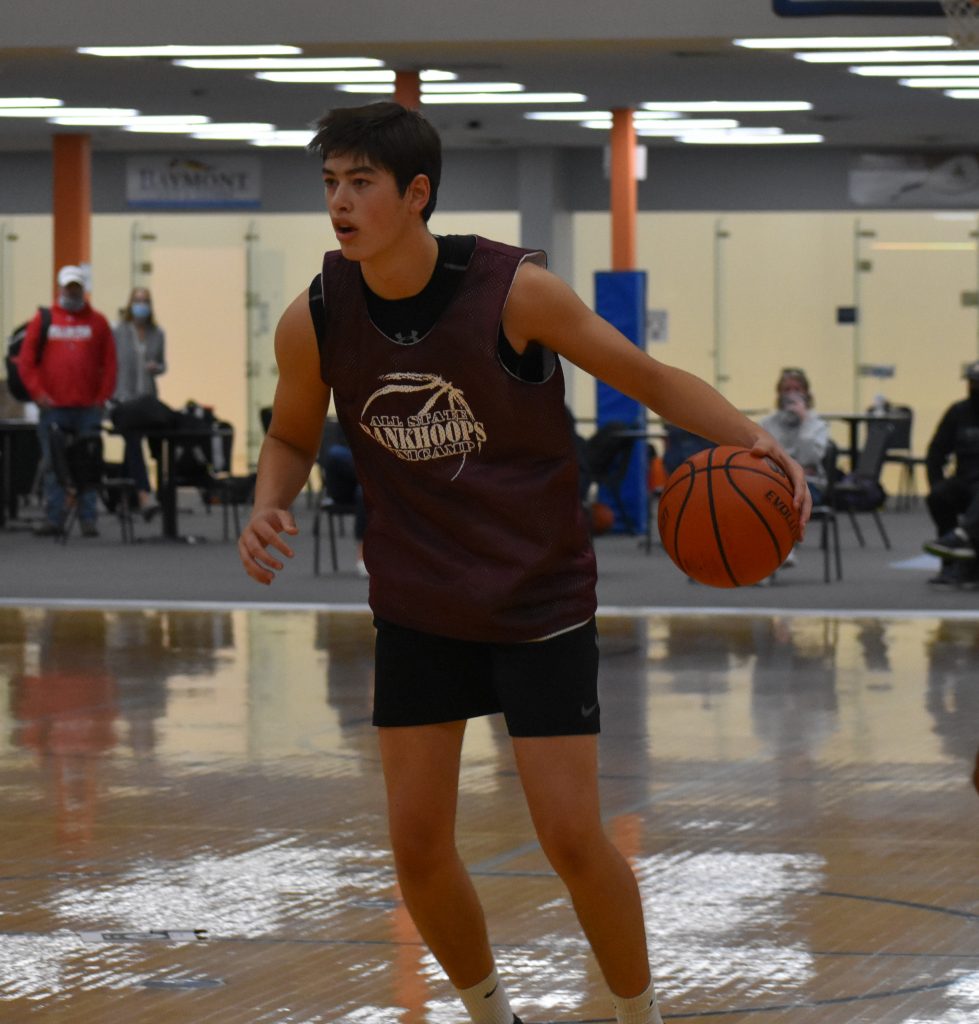 A top 10 2022 recruit in Michigan, Williamston’s 6-9 junior Max Burton was one of the best prospects at the All-State Camp.

MVP Max Burton  6-9  Jr  Williamston: The convergence of growth spurt, confidence and burgeoning skill has Burton trending as one of the hottest recruits in the state. Within a few days of the camp, he’d doubled his offer count, with CMU and WMU getting on board with Oakland and Toledo. Prototype positionless player who can block shots, pass on the break, hit 3s or dunk. Long both in his wingspan and stride. Getting tougher and he’ll be that much more versatile and valuable as he embraces the physical. 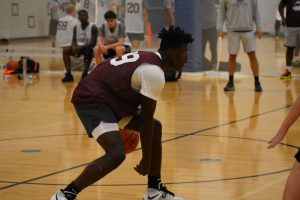 Tamario Adley  6-2  Jr  Chandler Park Academy: Half of a pair of talented CPA guards at camp, along with 6-4 senior Jayland Randall. Was dialed in and competitive throughout the drills. Adley doesn’t quit with just an explosive first step, he slaloms downhill and got to the rim seemingly at will. They didn’t all go in, but the dunks and dunk attempts from a point guard were impressive. Plus physical tools and uses them defensively to check across the board on the perimeter; but can be screened too easily given his strength and toughness. Similarly on offense he’s comfortable on or off the ball. He has one D1 offer, from Long Island, and more likely to come as his name rightfully becomes more household … and as the jumper gets more consistent. 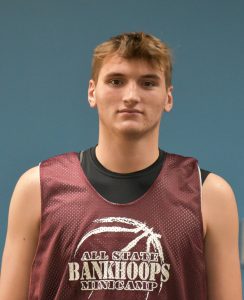 Cooper Craggs  6-8  Jr  Detroit Catholic Central: Just a house, those shoulders clearing the way for money release points when he caught the ball on the block. Was strong with the ball through contact and finished consistently. Countered that with a turnaround touch that some NBA power forwards from the 80s would covet, and some flash amidst what is a generally no frills, aggressive, blue collar game. Keeps balls alive and even if the biggest man on the court would be the first on the floor for a 50/50 chance. Competed hard defensively, staying in front of smaller forwards driving, usually without fouling. MAC coaches want to know can he shoot it — and Craggs, who has an Oakland offer, did hit the 3 here, he just doesn’t have similarly sophisticated footwork yet to get those looks on the perimeter as readily as he does in the paint. 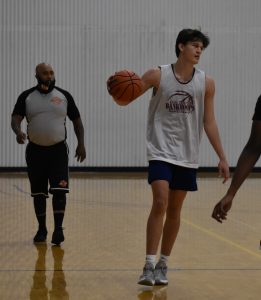 Jack Karasinski  6-6  Jr  Grand Rapids Catholic Central: A nice and unassuming kid on and off the court … except for when it comes to dunking on heads. Shot it much better here than at the underclassman camp of a year ago, including step-back 3s. For all the athleticism and coming skill, one of the coaches called him a workhorse for embracing the grind and the glass as well. Miami-OH is Karasinski’s most recent offer, following those from Oakland, Toledo and WMU. Given his physical profile is also hearing from bigger schools, and would seem to fit a Notre Dame profile. 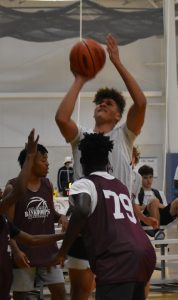 Kyler Vanderjagt  6-4  Jr  Grand Rapids Northview: The bag continues to expand. Can create off the dribble and has a really quick shot off the catch. Big and crafty enough to go inside and work the blocks and offensive glass to get rolling.

“Highly skilled with either hand,” a coach said. “Great shooter with consistent arc. Shifty with the ball and starts and stops very well.”

Has offers from the likes of WMU, Toledo, Denver and Rice, with the possibility of bigger schools with fine tuning as a playmaker and more explosive finishing. 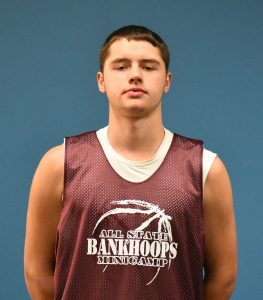 Jay Wallace  6-4  Jr  Williamston: He’d be of value even without scoring, with his defensive energy, high hands, freelancing, getting tips and steals, blowing up ball screens, grinding against bigger players or dwarfing point guards.  Oh, but there is scoring, and via myriad paths. Played a lot of point guard here himself, and is able to operate and make decisions patiently by using his frame to hold off defenders. Pretty good shooter, but would like to see … or hear … more snaps and fewer rattlers. 4.0+ gpa makes him an even more attractive recruiting option.